Sarah Leamy was the boring little sister who suddenly left her English life and became the broke nomadic wanderer and writer. She finally settled in New Mexico in her late twenties although she’s still taking extended road trips when she can. As the socially awkward and insecure Brit abroad, she lived first in Europe and then crossed the States and into Guatemala, performing, writing and working odd jobs as she explored new countries alone or with Daisy, her slightly grumpy Border Collie.

Sarah is the author of When No One’s Looking (Eloquent Books), Lucky Shot (SBG), and Lucky Find (Blue Mesa Books), as well of Van Life, a travelogue from exploring the Northwest with two dogs and a cat called Stephen. Lucky Shot (2012) and When No One’s Looking (2016) won Best Gay Fiction in the New Mexico-Arizona Book Awards. Lucky Find was a finalist for the same award in 2014. Van Life won Best Non-fiction/ Grand Winner Award in the Great Northwest Book Contest of 2017 and a finalist in NM/AZ Book Awards under memoirs in 2018.

Sarah is the founder and managing editor of http://www.wanderlust-journal.com. She also runs Wild Dog Press, a new indie press focusing on pocket books from the counter culture writers.

She is also a freelance writer for Land Rover and travel magazines in the US and UK, in print and online. Sarah is on the editorial team for upstreet.

Various essays have been in anthologies over the years, most recently for Ariel Gore’s collection, The People’s Apocalypse (2014). She also writes book reviews and interviews authors, found on Hunger Mountain and Santa Fe Writer’s Project amongst others.

Passing Through, a collection of shorts, is set along the Continental Divide, and offers sketches of connection and disconnection, the tension between locals and newcomers in the Southwest. (Out with various publishers under review.)

New Mexico is home for her although she also has a deep connection with the Vermont Writing Community and VCFA. 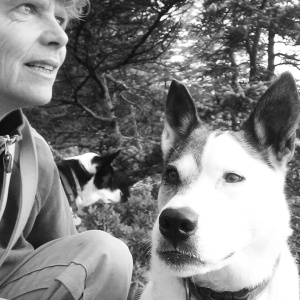 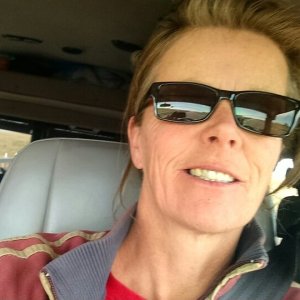 For more detailed information, click on the Press Kit page above.