What with all the time spent taking photos this summer,it’s time to get serious again about photography. As a twenty-something, a project of mine got me into an 18 month course at Pimlico Media Centre in London, the stories and images of the squatters in East London caught their attention and with a full scholarship, I studied SLR manual cameras, documentary photography, portraits and working in the darkroom.

Now then, after quite a while without consciously thinking about the skills and cameras I’ve had, it’s time to focus on the imagery of our trips. Three months in the van with Harold, Rosie, and Stevie kept the camera in hand. Now what to do with the results?

First, edit! Edit out the fuzzies and wobblies.
Second, edit! Find the best striking compositions. Those that catch my eyes even after all the times I’ve seen them. The challenge is to not be caught by the memories of each one but to pick pictures that capture the essence of specific places or experiences, ones that translate to viewers.

And third? Publish. After meeting Carlan Tapp this weekend, a local prolific and professional photographer, at his gallery in Madrid, NM, I’m inspired. Sharing stories with him, talking of our road trips, and our cameras and ideas, I’m inspired. I’ve focused on writing and wandering, taking photos it’s true, but it’s time to share those as much as I do the photos.
With that in mind, a photo essay book is in the work. And in the meantime, a few calendars are now available on Lulu.com. I’d like to also find a way to sell via Amazon as they’ve been so good to me as a writer. For now, I’m happy with the quality and flexibility of Lulu.com and the calendars on there.

Little Stevie’s Big Adventures, a road-tripping cat in the Northwest. 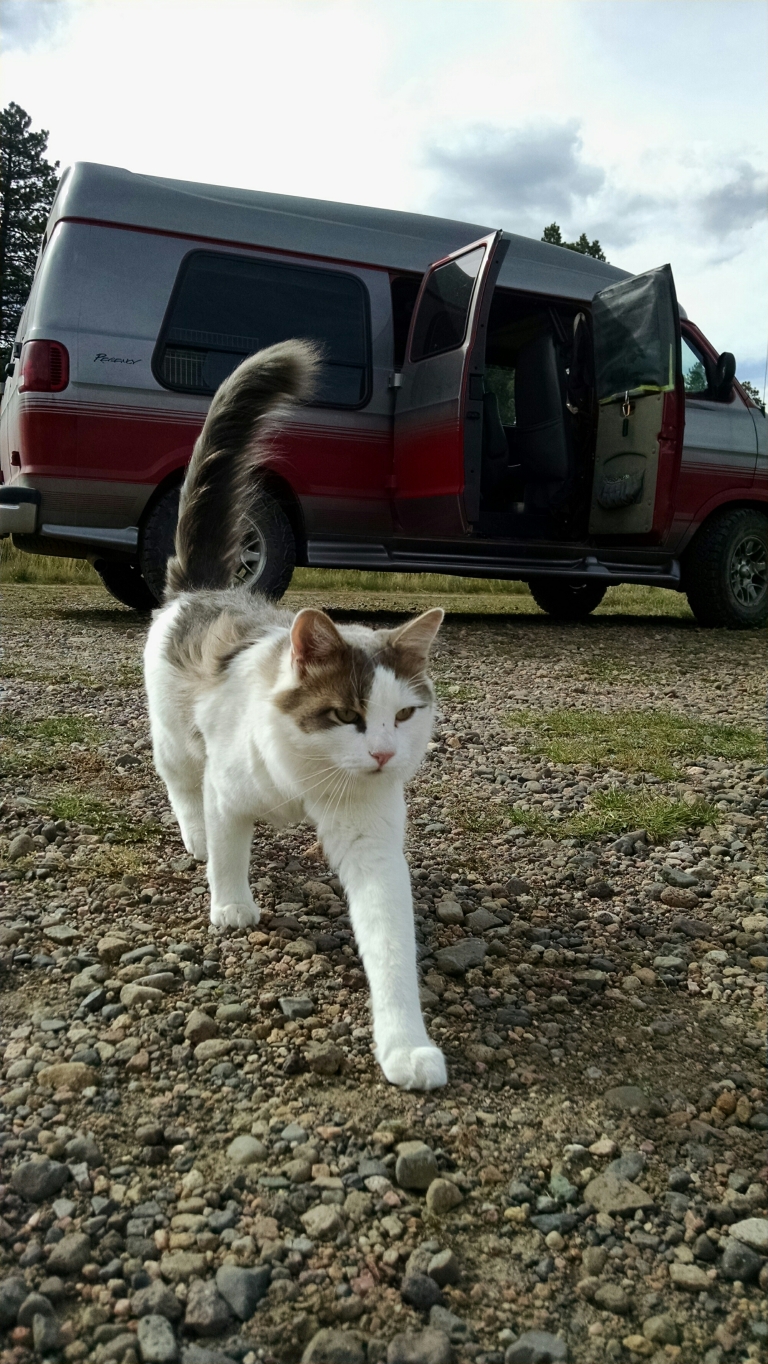 Land Rovers of New Mexico, or rather the adventures of a 1959 Series II and a 1972 Series III. 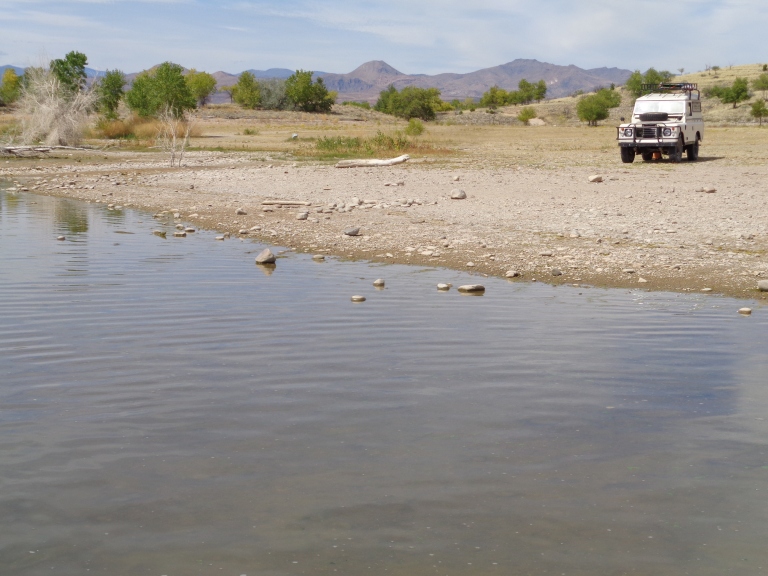 New Mexico Skies: a collection of the night skies around Madrid, NM. 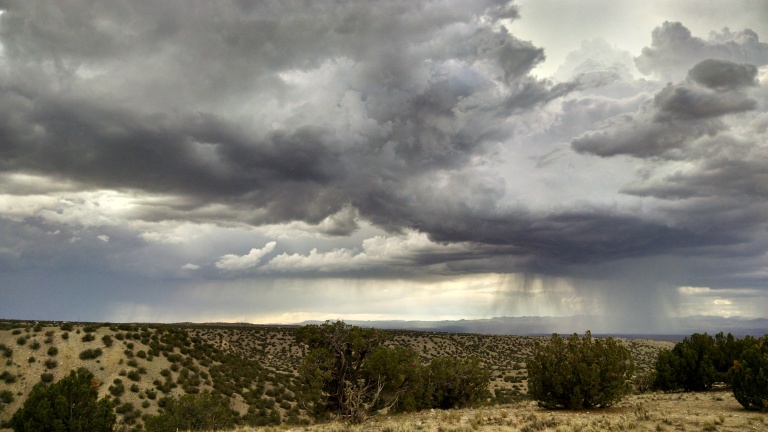