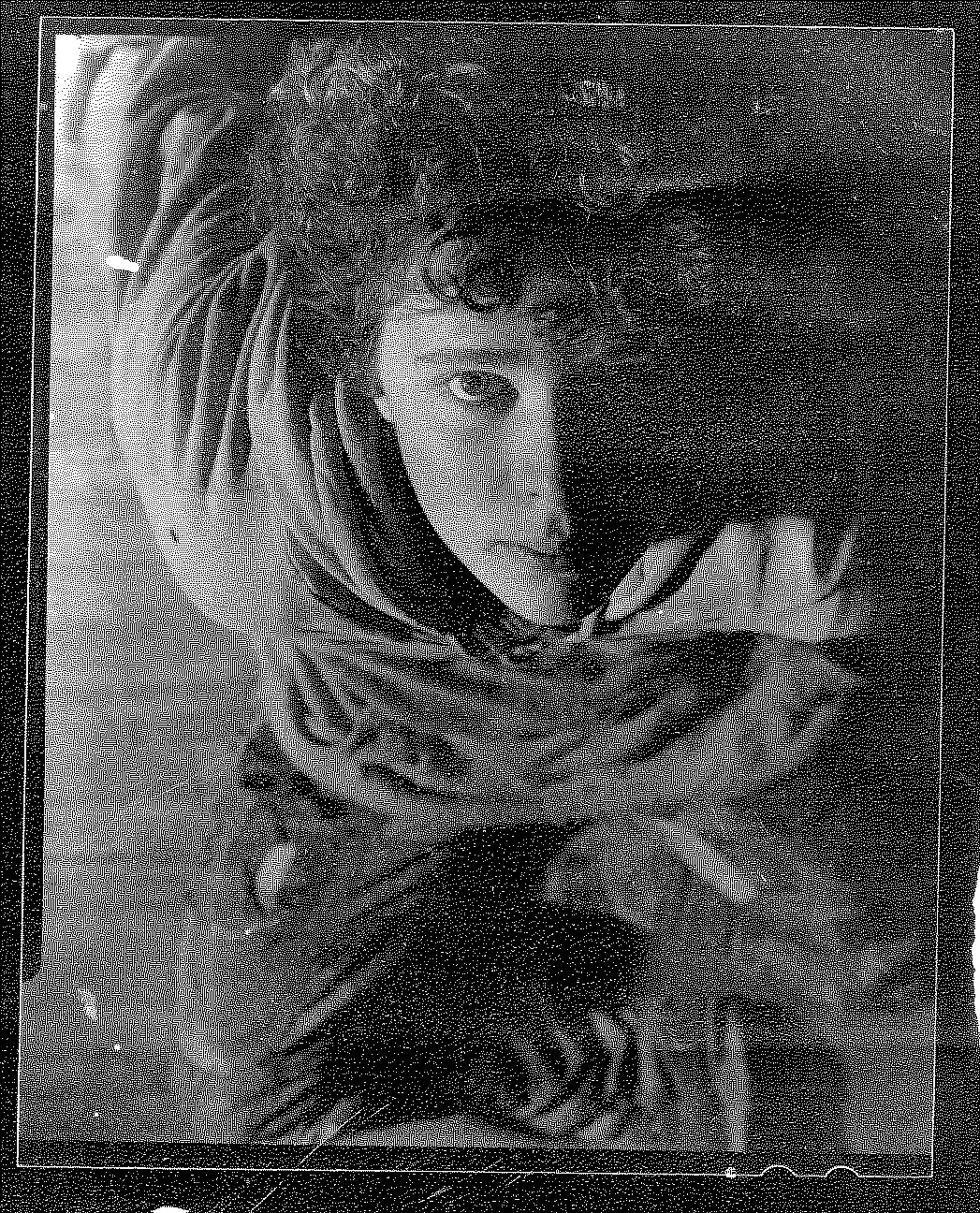 CHASED BY A GHOST is a gritty yet hopeful novel set in 1993 London with six friends trying to make the most of a shitty situation by risking everything for one of the tribe. (92,250 words).

This is the link to my playlist, a sense of fed my ears while writing this novel: Spotify. Please add to it with your own songs of that summer. It’s a fun project. I have photos to add to the excerpts I post. Th story revolves around Glastonbury of that summer. It’s been fun to remember who played and what we were listening to at the time.

No lie, a coat full of speed, hash, and a crowbar, that’s when I broke in. I’d been told where to go, which council building had an empty flat on the ground floor, one with a nice view of the gardens, or that’s what this old geezer at some pub had told me earlier that day. I didn’t know whether to try on my own. I’d always had others take the risks but fuck it, it was up to me this time. I decided to go for it. I’d finished my pint and headed over to the local hardware shop to get a few tools and a lock.

It was a nice Thursday afternoon and I was happy to be back in London. It was a good summer’s day, you know, a few clouds, warm and moist, and walking along the canal to get to Well Street was quiet, peaceful even. I felt safe for once. No men were giving me shit. No one looked twice at me those days, couldn’t decide if I was a boy or a girl with my short brown dreads, tall and skinny, and carrying a beat-up rucksack, striding through the city like a local. In some ways, I was. I’ll get to that.

I was days into being back in the city after months in Wales. I’d done nothing more than drink a few pints with some strangers since then. I’d slept in the park and kept it quiet. My birthday was a non-event. Twenty-two hadn’t been any sort of brilliant what with Dad dying and then losing the house, living in a tent, being homeless and broke and well, broken inside. In other words, I hoped that a new year ahead would be better. All I knew was that there’s no guarantees in life. No time to waste. I gave myself a month. To decide what to do now I was completely alone.

First though, I needed a home, a job, and more importantly, cash.

I decided to find all three. Why wait?

The windows cracked open, a bit loud for comfort and I flinched but the flats on either side were quiet, another afternoon in the city. Above me, someone’s telly blared out an Aussie soap, canned laughter, and bad muzak. The crowbar did its job. The ground floor window pulled open with a slam and a squeal. I scrambled inside with a heave-ho and landed with a thump, boots down hard on concrete floors. I waited for voices to yell down to me. Nothing. The telly played on as if no-one were home.

I took a step, closed the window, and looked. There was nothing but a mattress and a few books, one lay open as if half-read. It made a tad nervous but I carried on.  The quiet of this deserted home creeped me out what with another stripped-out bedroom and a decent sized kitchen which was furnished. In the living room someone had left an old sofa. If I got a sheet from somewhere to cover the tabby cat fur, it’d be comfy. Long enough for a six-foot fella to pass out on. The tiny bathroom stank pretty bad with a well-stained toilet but was otherwise fine. I explored more, not sure if the flat had really been abandoned but it reeked of old feet, and something else, I wasn’t sure what. First things first, I had to claim the place. I switched out the locks on the front door fast and easy before standing around, opening and closing cupboards. Crammed under the kitchen sink, a case full of booze tried its best to tempt me but that wasn’t my thing. I was rarely up for the hard stuff any more, not since my stupid brother died. A few tokes and beers were the limit for me. I tossed the scruffy green rucksack on the sofa with its tent and sleeping bag strapped to the sides, a coat tied across the top, and another pair of brown Docs dangling off the pocket.

Home. I’d got myself a home. Maybe I could relax for once? Settle down or something. Nah, not what I wanted, not really. Still, it felt good to dump out all my stuff on the bed and lie down for a few.

Before it got late, I decided to look around the neighborhood. With a quick wash, I changed into cleaner jeans and another blue-green striped tee, grabbed a grey sweatshirt and headed out for a pint, time to celebrate the great return.

I was inside, that’s the funny part. I’d broken in and for the first time I’d done this truly alone. No boyfriend doing it. No fellas changed the locks or climbed up exterior walls to break windows. I changed the locks myself. Keys in pockets. And with it being time to celebrate, I locked up, leaving a note on the door claiming squatter’s rights, and wandered out as a big navy-blue van pulled up.

Ah shit, not again. Four cops, big, beefy, broad, stood in a circle around me.

– Hello, I believe you need to come with us, don’t you?

I didn’t answer. I had no words. Fucked. Again. Life had fucked with me again. When was it going to get any easier? What pissed me off the most was I should’ve stayed inside, talked to them through the window or something. I’d have been alright, given the laws. Squatters’ Rights would’ve kept me safe if you have a key. You had to be careful to claim an abandoned council house or flat, make sure you pay for elecky, and it’s up to them to take you to court to evict you. I knew better in other words. Dumb kid that I was shouldn’t have come out for that next pint over a conversation with strangers at some pub. That’s what loneliness gets you, I suppose.

They busted me though, good and proper. I kicked myself as they took me off in the van, stuck in the back alone. It was almost funny. Not quite. Well. Yeah. I spent a night in an empty cell and the bastards had strip-searched me. Ah, you dumb kid, I couldn’t stop mumbling to myself: Dumb kid. Just like Andy, my brother, had always called me with that big grin splattered across his cheeky freckled face – when we’d liked each other, that is. A while ago. Before the heroin and our old childhood friend, a neighbor, had turned on us. Albert’s anger at the world had warped him and then he messed with Andy’s head too. Fucker. I’ll never forget that.

Shaking off the memories, I was happy enough when the cops let me go on Friday: Catch and Release. It’s a new program, a Tory thing? Some government programme to save money. They didn’t want to feed me another cold slice of burnt toast or pour me a tepid cup of tea is more likely.

– Come back on Monday for the formal interview and don’t forget we know where you live, they’d said. – Oh, and did we mention? Get a solicitor. They’re free for the likes of you, those poor buggers don’t have a choice.

Then they’d pushed me out onto the streets to fend for myself – again.